Today saw the Orley Farm Election take centre stage, as each house was given their party name and picked out their campaign policies. Each party will also be responsible for running a charity event as part of their campaign.

Broadrick will be known as the Transform Party

Party leaders will be Cecily S and Khaylan P

Charity event idea – Bring your own games to school morning.

Policy one – This party will introduce eco points – like house points but made from eco material (bottle top maybe) and given to pupils and staff when they are seen to be doing an eco-positive action. There will be a termly prize for the most eco-friendly pupil.

Policy two – This party will actively help feed the local wildlife – encouraging birds and creatures to visit our grounds. We are aware that we cannot include nuts due to some being allergic, but seed and fat ball feeders could be purchased or donated and hung. We will be responsible for refilling them and monitoring the wildlife. 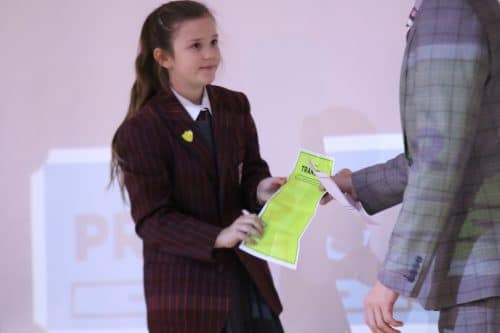 Julians will be known as The Vision Party

Party Leaders will be Kiera P and Jasmin R

Charity event idea – A Tug of War competition in school.

Policy One – This party will campaign for a bring your own device to school day.

Policy Two – This party would like the shower area in the boys changing room to be restructured so there is more space to get changed. 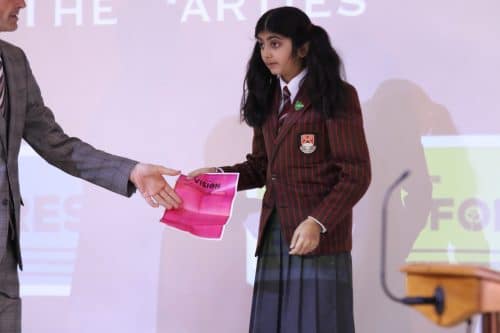 Hastings will be known as The Progress Party

Party Leaders will be Ibrahim K and Ava M

Policy One – This party will campaign for a Virtual Reality Day at OFS.

Policy Two – This party will campaign for every child to donate one book to the library per year and for more beanbags in the library. 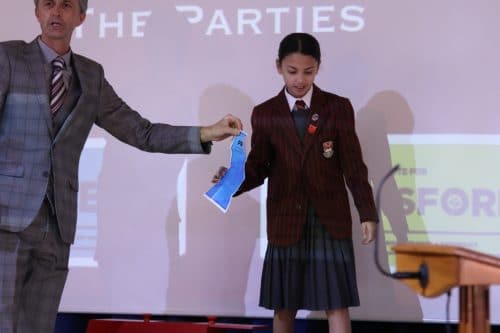 Hopkins will be known as The Tomorrow Party

Party Leaders will be Paarth P and Isabelle M

Policy Two – This party will aim to financially and practically support campaigns and charities that aim to protect the environment. This will be done on a local, UK and global scale. 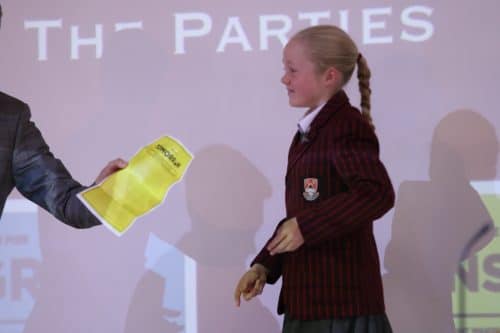 Each party will now go away to develop their campaign strategy. More to follow soon……….

Back to all news